About every two weeks, over on the Hero Arts Flickr Group, we have Scrambles.  These 90 minutes sessions can bring a spark to one's creativity; you have no time to overthink a design - just go for it.  Well, I've tried having "personal" Scrambles when I need a jump start to get a card done.  I think of a theme and off I go!

Today is a regular day off work and I decided to have such a Scramble.  My theme - to use an embossed background I just received from my friend Heather.  It's a beautiful snowflake background on a soft blue card stock - thanks again, Heather!  I just received an order from Hero Arts which included three of their Special Bundles.  The one I used today contained a clear stamp set CL800 Frosty Wishes and a die set DI105 Snowman Die Cuts.  I just love this darling snowman and the dies made it super simple to put together.  This card was made in less than an hour.  I must admit the Stickles on my snowbank weren't totally dry when I took the photograph... And if I was Scrambling for real, I would've had a problem because my photo software wasn't cooperating! 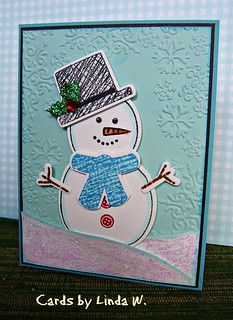 I stamped the snowman on Copic paper and added a light border inside the black stamping using Copic Marker B00.  I stamped the scarf using Salty Ocean Distress Ink, then added some B00 over it.  The Stickles on the snowbank photographed a bit pink, but it's really Diamond white.  The holly embellishment is by Jolie.
Heather and I were trying to make 2 Christmas cards per month throughout the year so we wouldn't be so pressed and stressed come December.  Well, I got behind immediately but managed to catch up a bit - I now have 14 cards made including this one - Woo Hoo!  Just 4 more and I'll be caught up through September.  How are you doing on your Christmas cards?  Do you wait until a certain month or do you try to do a few at a time throughout the year?  Whichever way you work - hope it's going well for you!
Thanks for stopping by! 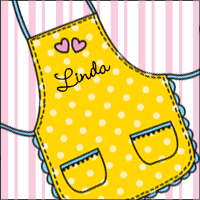 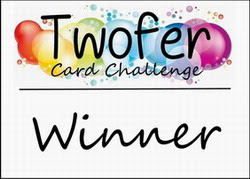 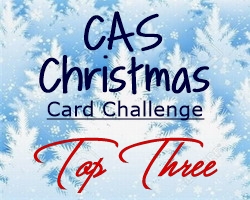 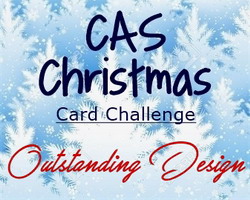 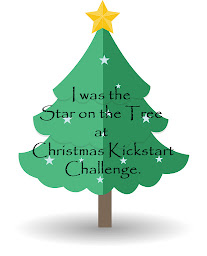 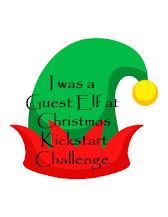 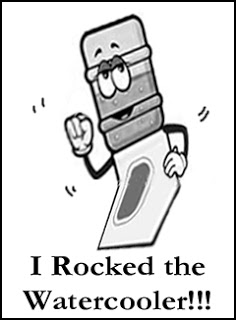 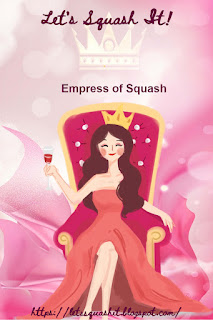